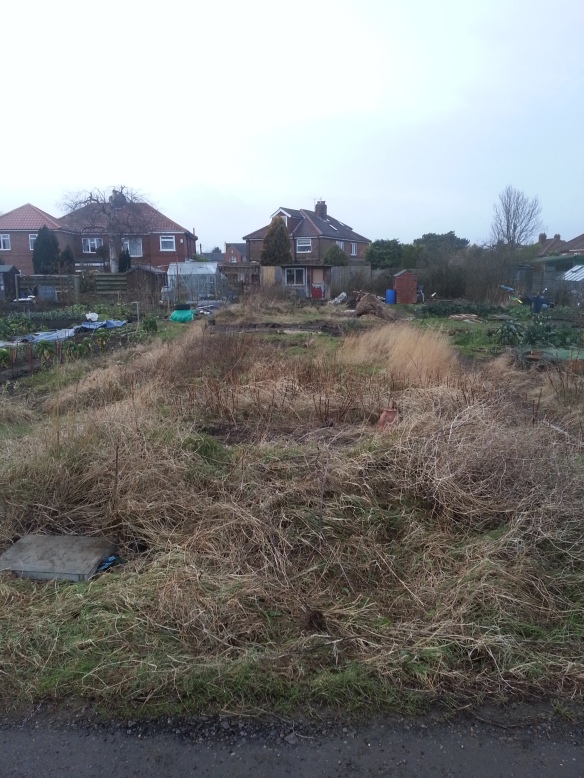 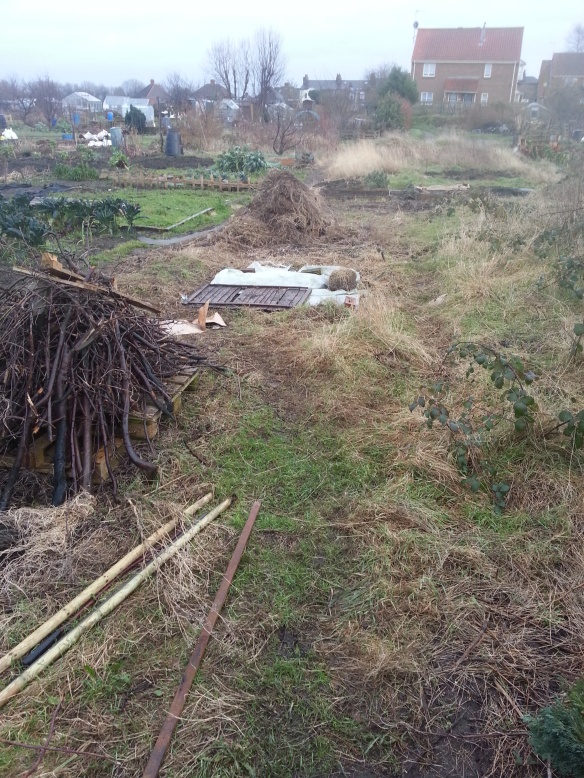 After I took on the plot, my friend Beth helped me make a start on it and we managed to strim down some of the couch grass and made 2 piles which are now ready for burning! We also found and cleared out a lot of junk, some of which I’ve put down over the turned over raised beds to try and stop weeds growing. 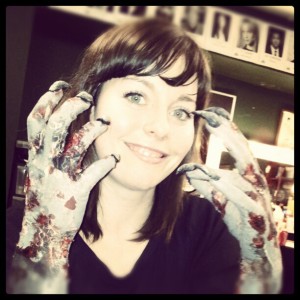 I think Beth enjoyed helping out, though she did say she would wear gloves next time.